HISTORY
"The origins of the dragon boats and the Dragon Boat Festival are buried deep in Chinese history... The Chinese dragon is an ancient mythical creature that has been venerated and honoured as the sacred ruler of the rivers, seas, clouds, and rain... The dragon has come to represent China and its people.  But nowhere is the presence of this mythical creature more strongly felt than during the annual Dragon Boat Festival when its heartbeat pulses wildly through millions of dragon boat paddlers around the world."

TEAMWORK
"My personal experience started years ago, when I watched my first dragon boat race in the pouring rain.  Everyone was soaked to the skin; the outside temperature was cold, and the competition on the water was intense.  Despite all these factors, the support these paddlers gave to each other and their competing team members made me aware that was the sport for me."

all excerpts from Paddles Up! Dragon Boat Racing in Canada, A. Chan & S. Humphries 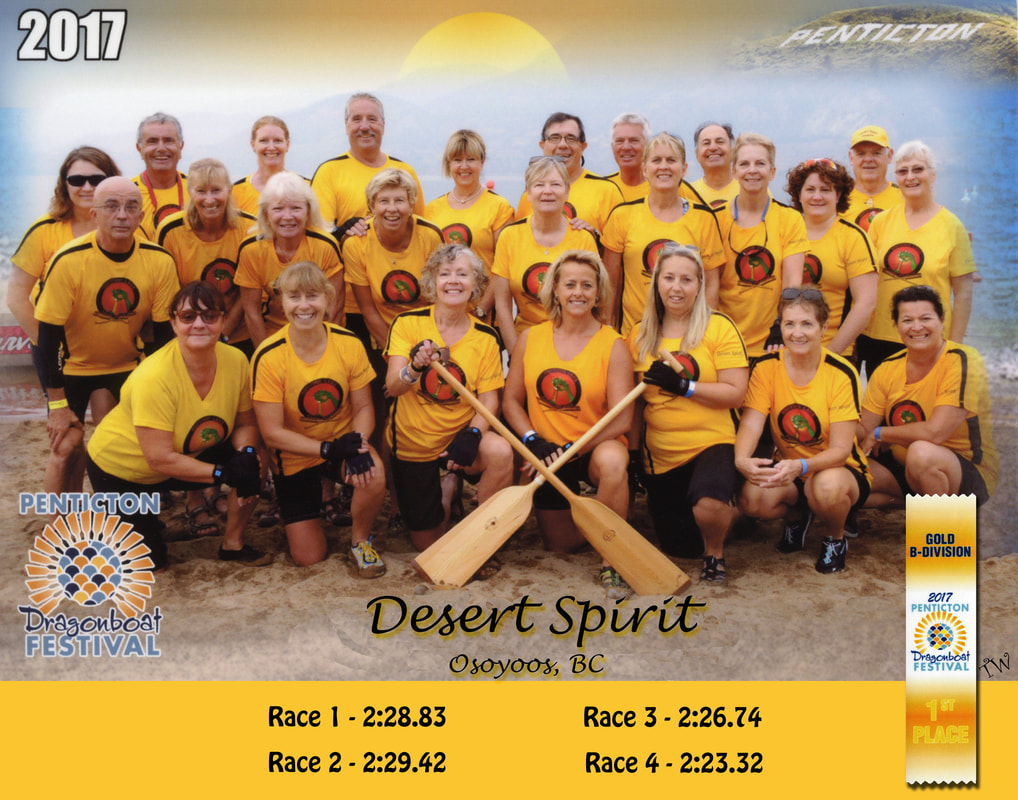